Kayla is the firms Real Estate Clerk and administers all real estate transactions under the supervision of Mr. Ted G. Reczulski, Mr. Andrew Koziar and Mr. Michael Hunter. Kayla graduated from Durham College in 2012 on the President’s Honour Roll and was scouted to work in a large Toronto firm but, after a short period of time decided to look for a smaller firm closer to home. Kayla has been with the firm since November, 2013. 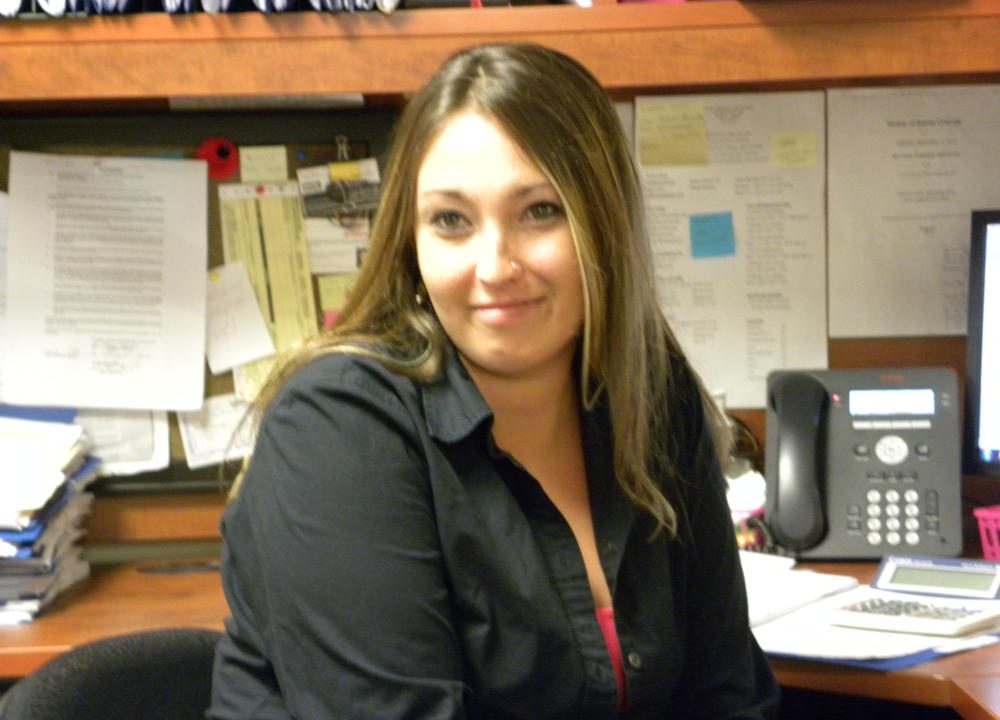 If you’d like to get started, we invite you to contact our office by phone or email.